Mr. Winters is the author of the Underinsured Motorist (UIM) chapters of the 2010 and 2018 Washington State Association for Justice (WSAJ) Motor Vehicle Litigation Deskbook.

Most of Mr. Winters' cases start in State Superior Courts in King and Snohomish Counties and in the U.S. federal court in Seattle. Mr. Winters has also litigated cases in Pierce, Island, Kitsap, Spokane, and other counties, and has even litigated in Vancouver, British Columbia. He has successfully litigated numerous appeals in both state and federal appellate courts. Mr. Winters has been selected by litigating parties to serve as the Arbitrator of their case more than 40 times. 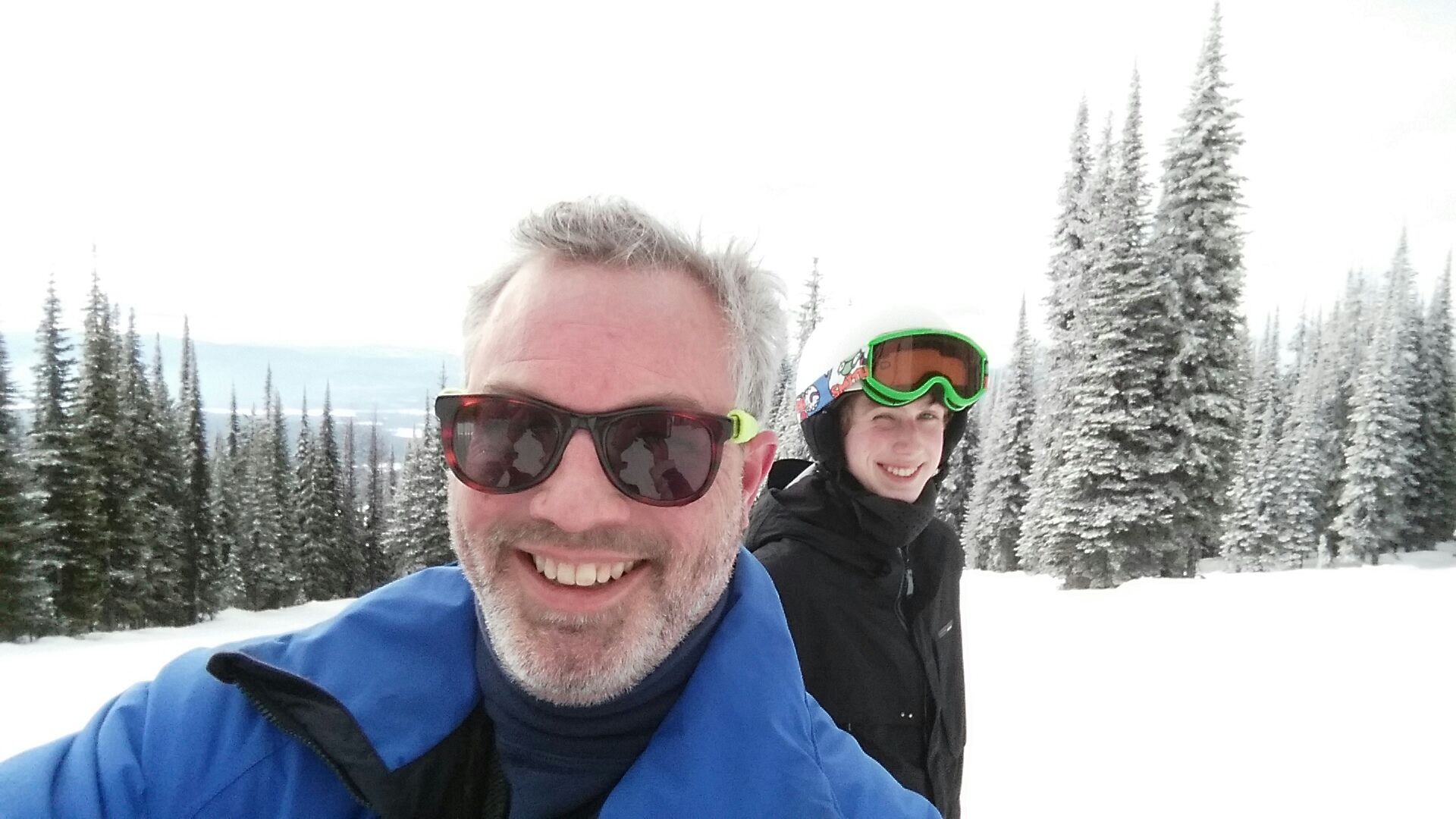 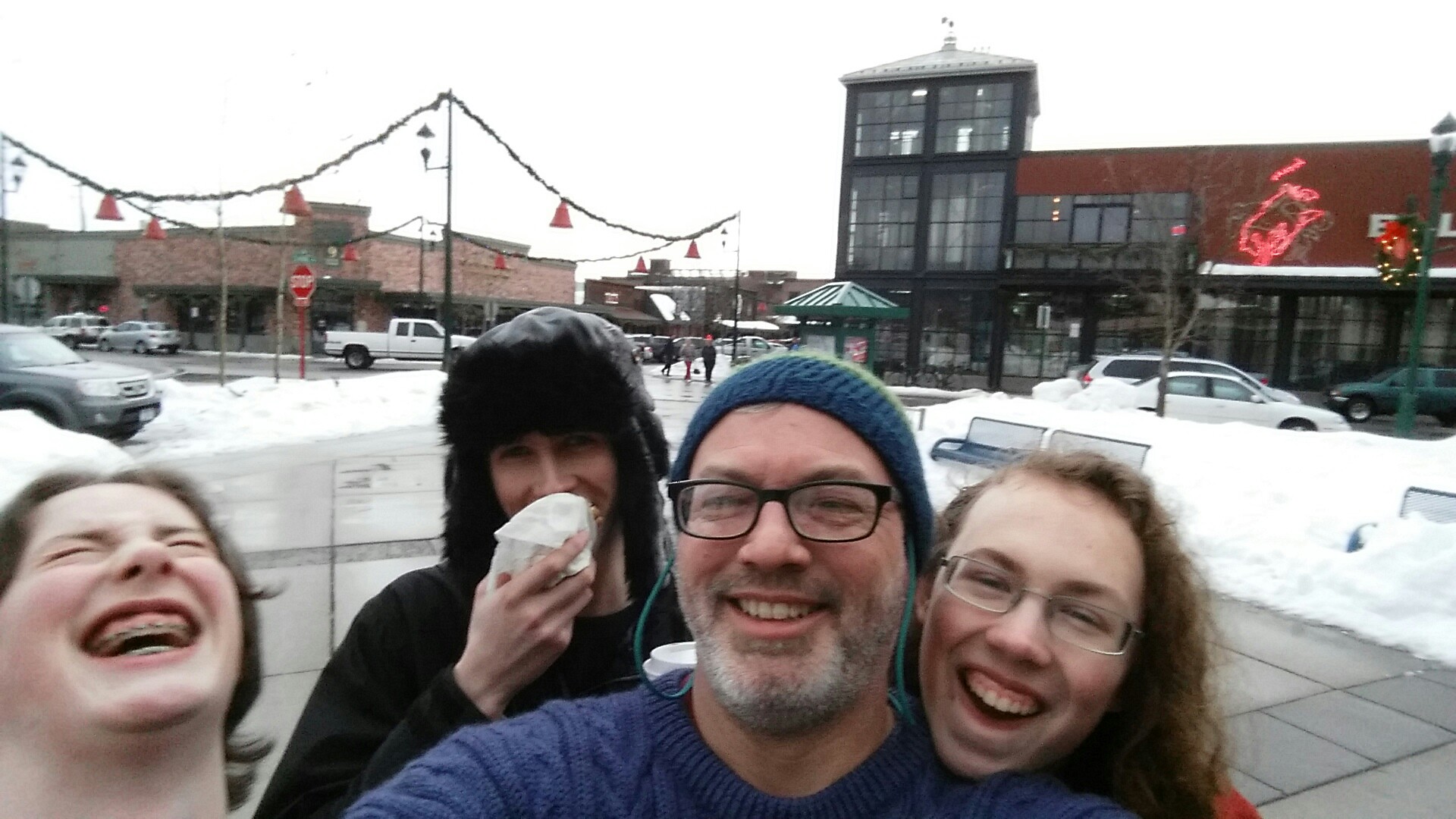 Mr. Winters earned his law degree in 1997 from the University of Washington Law School, graduating with Order of the Coif honors. Prior to law school, Mr. Winters worked as a consumer advocate for state-regulated utility customers at the Public Counsel Section of the Attorney General's Office in Seattle. Mr. Winters earned his undergraduate degree from Carleton College in Northfield, Minnesota in 1988. He also used to work at Hawkes Law Firm in Shoreline.

In his personal time, Kevin's favorite things to do are cook for his family, go skiing with his three sons (21, 19, and 17), read, listen to music, perform (minor) household repairs, and provide unskilled labor for his wife's gardens. 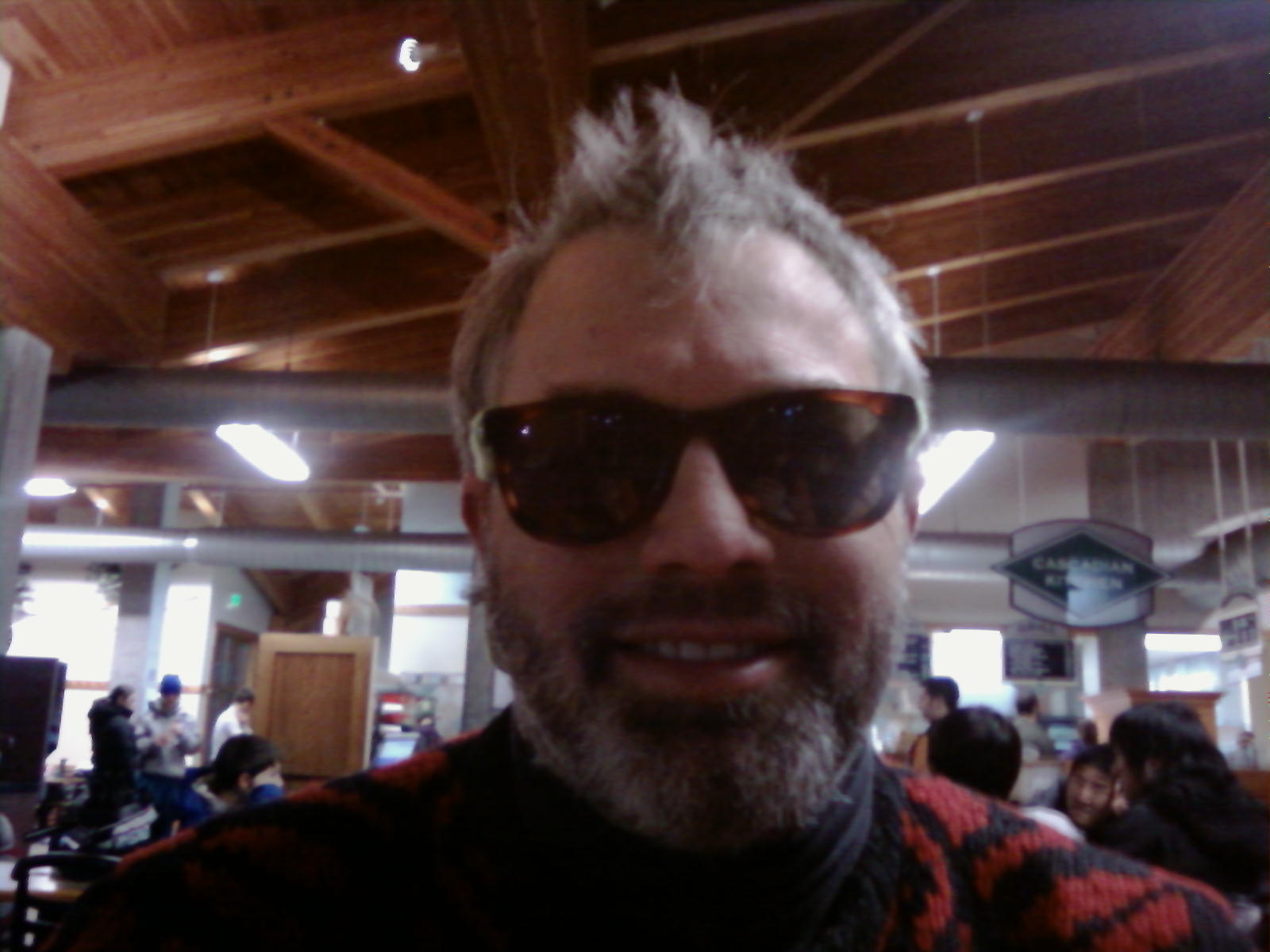